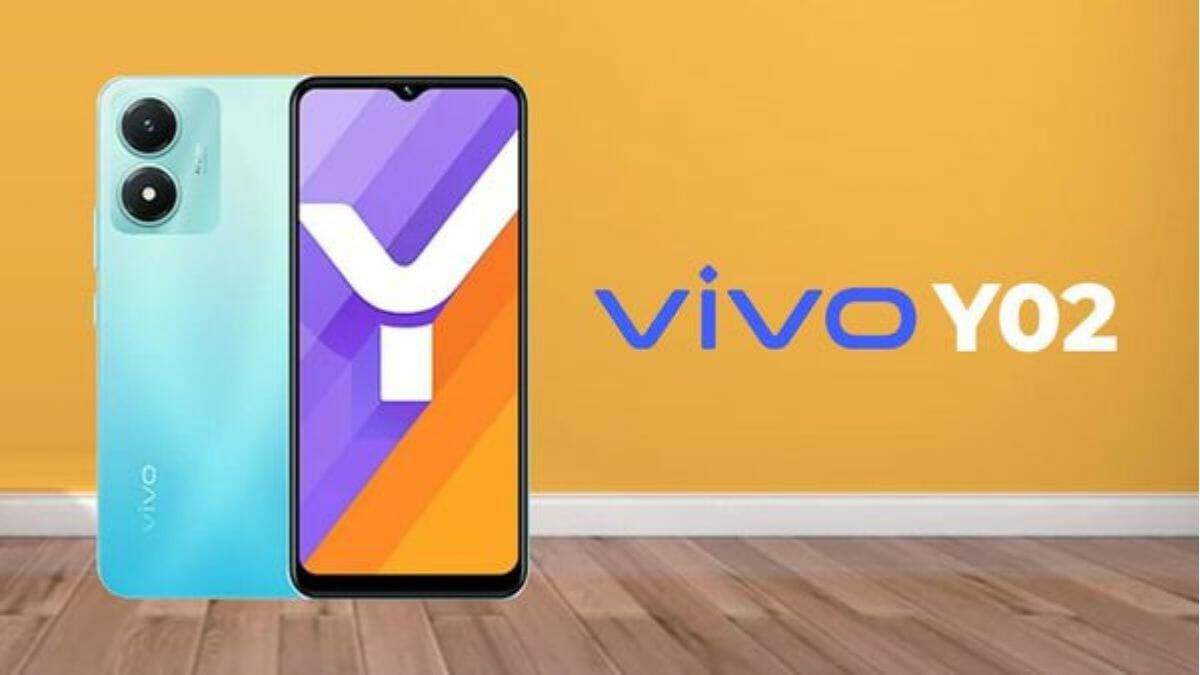 This new smartphone runs Android 12 Go Edition based on Funtouch OS 12. This time it has 6.51 inch HD display. The smartphone is powered by an octa- core MediaTek P22 processor with 3 GB of RAM. It has an 8 megapixel primary camera for photography and a 5 megapixel camera for selfies. The camera also has numerous features.
The phone has 32 GB of internal storage which you can expand up to 1 TB with a card. The smartphone has a 5000 mAh battery with 10 watt fast charging support. The weight of the phone is around 186 grams.

The price of the phone is Rs. 8999/- for its single 3 GB 32 GB variant. It has been launched in Blue and Gray color options. Customers can buy it from Vivo e-store and offline retail stores.

The petroleum market has softened, prices haven’t risen for the second day thanks to declining demand.