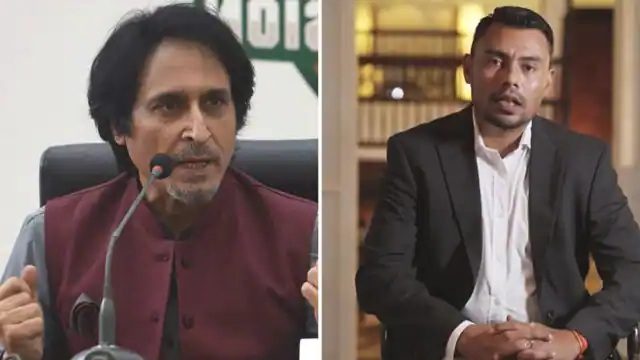 New Delhi 27/11(Sirjan Khabar): If India does not participate in the Asia Cup to be held next year, then Pakistan will not participate in the World Cup to be played in India in 2023. Pakistan Cricket Board Chairman Ramiz Raja said this in an interview on Friday. Many senior players along with India’s Sports Minister Anurag Thakur reacted strongly to this statement of Ramiz Raja. In India, Ramiz Raja is being trolled a lot for his statement. On the other hand, former Pakistani cricketer Danis Kaneria also has an opinion. He said that Pakistan does not dare to boycott the upcoming World Cup.

Kaneria said, the Pakistan Cricket Board does not dare to boycott the ICC tournament. On the other hand, even if Pakistan does not come, it will not matter to India. He has a huge market which gives BCCI a lot of revenue. If India does not travel for the World Cup, then Pakistan will suffer a loss.

He also said Pakistan will be forced to go to India to play in the World Cup. After pressure from the ICC, the official said, he had no choice. Pakistan cricket will suffer a lot if they repeatedly ask ICC to remove them from the tournament.