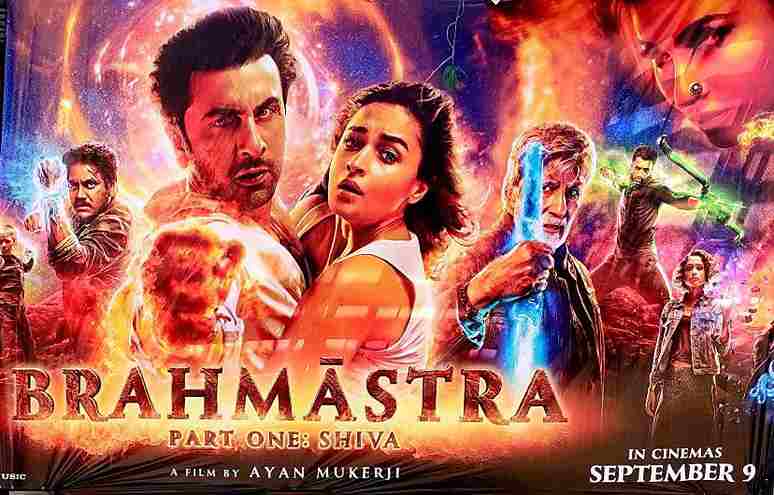 Mumbai-10/09( Sirjan Khabar): Ranbir Kapoor- Alia Bhatt starrer “Brahmastra”already releases on Cinema Hall. Now there’s a big news about Karan Johar’s show “Koffee With Karan” Fans will be really happy after hearing this news. There are reports that, it’s going to Release on the OTT platform very soon. Along with this a big announcement has been made about Karan’s show and the new show.

Alia Bhatt & Ranbir’s multi-starrer Film ”Brahmastra”recently released. There were numerous rumors about this movie suckers have also loved the film.The D23 exhibition is being held to celebrate 100 years of Disney.
Meanwhile, Goram Banerjee head of television and OTT content, revealed that the film” Brahmastra” will soon be aired on Disney Plus Hotstar OTT Platform. Still the date has not been revealed. Apart from this new season of the show’ Koffee With Karan- 8′ has been announced.