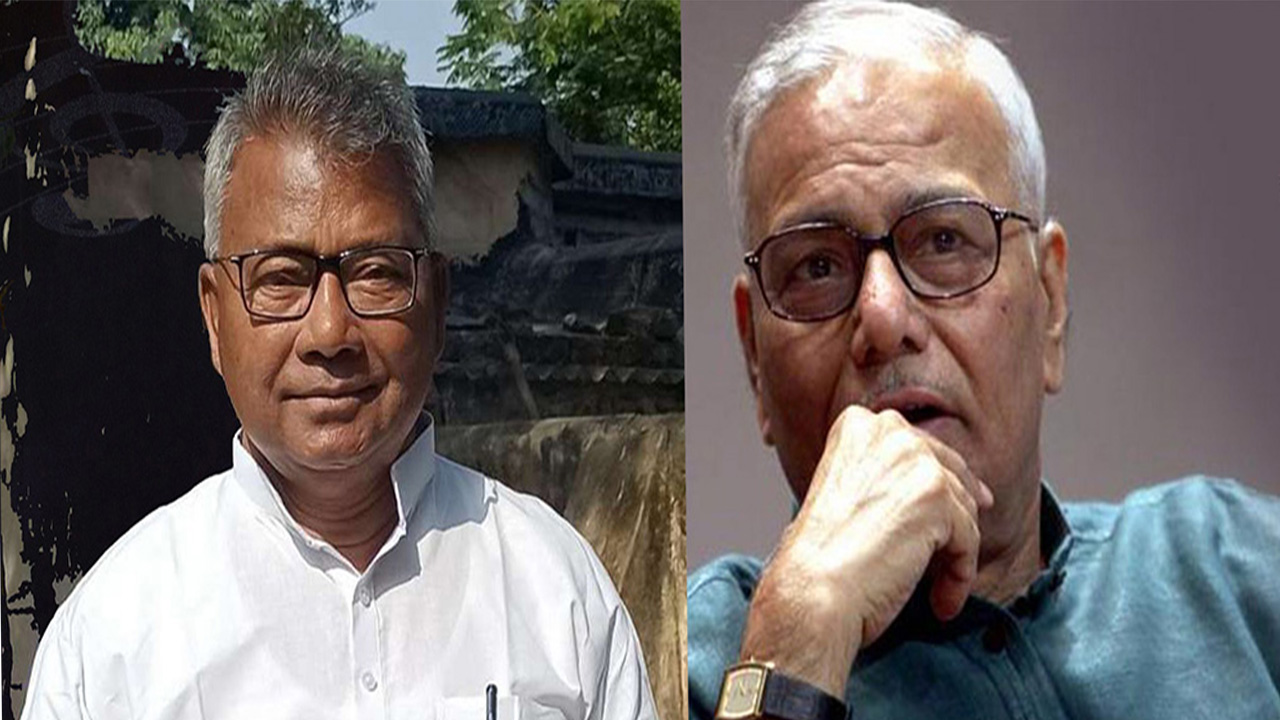 New Delhi 25/06 (Sirjan Khabar): Honorable Draupadi Murmu is nearly certain to become the President. This is the surprising truth of Indian democracy and the dignity of the Constitution. Which has been possible due to the cooperation and contribution of the whole country. But this is a historic moment of special pride and respect for the underprivileged. According to Dr. Martin Luther King Jr, laws designed to protect and promote the underprivileged or to promote the notification of the underprivileged have not changed much. But some of the symbols above surely change. Change of opinion in society. so any positive emblematic change in social justice welcomes an increase in human values, not a decrease.

Honorable Yashwant Sinha is the Presidential aspirant of the opposition parties. But so far there’s a severe lack of enthusiasm and ideological coherence among his backers. Sinha sahib claims that he’ll not become a” rubber stamp” president, he’s superior in education and experience, he’s fighting a battle for ideology. This claim of his is foolish and impolite to the Indian Constitution and the Indian democratic system and process. The system and administrative powers of the President of India and the President of America are totally different. Will Sinha ji dare to humiliate all the former Presidents by declaring them as rubber stumps? Will he act against the aid and advice of the Union Cabinet under Article 74 of the Constitution if he becomes the President? It does not suit to make sense of the proverbial cat ditching the pillar. The post of President isn’t an IAS/ IPS post. It’s purely a political post. It’s decided by the political party and the elected representatives of the Legislature and Parliament through the political process. This post doesn’t need any academic or educational qualification and written/ oral test. Had it been so a Chief Justice of the Hon’ble Supreme Court would have been occupied in this position from among the knowledgeable of the Constitution- law.