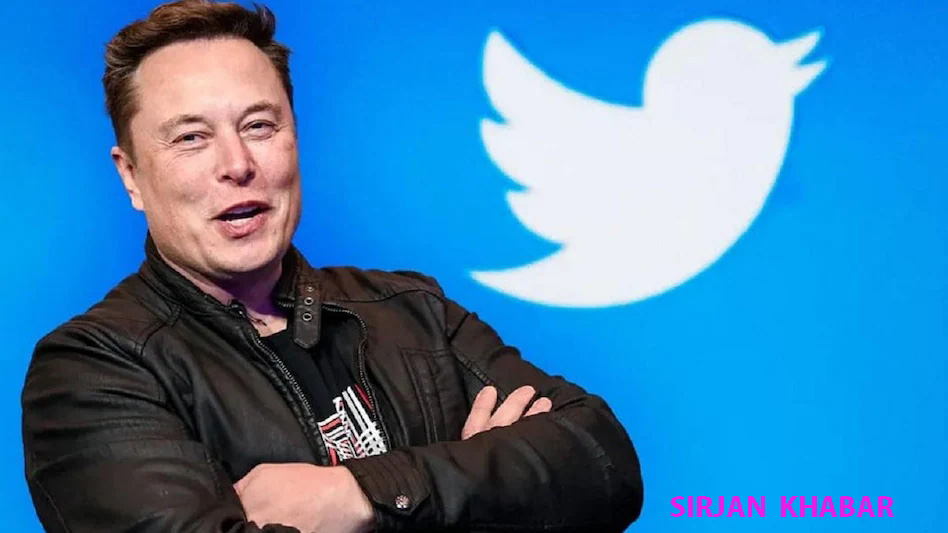 New Delhi 19/11(Sirjan Khabar) : Elon Musk, the richest man in the world, has become the new proprietor of Twitter. Since buying Twitter, Musk has been making one big decision after another. Twitter’s operations have been affected by his decision. Meanwhile, he publicized the Twitter policy. He published this on Friday.

Musk tweeted and said,” Negative tweets will no longer be allowed and won’t be propagated on Twitter.” There will be no advertising or other earnings. He added that you won’t be seen on negative tweets until more. Unless you specifically look for it.
Kathy Griffin, Jordan Peterson and Babylon B’s accounts have been reactivated, he said. He also said that no decision has yet been made on Trump’s account. before, Elon Musk said that the social media company isn’t stressed about the future because the fashionable people are still with the company.

According to a report, Musk gave workers until 5.00 p.m. Thursday. During this time, workers were asked to decide whether they wanted to leave Twitter or stay. After which many workers left the company and decided to take three months compensation.