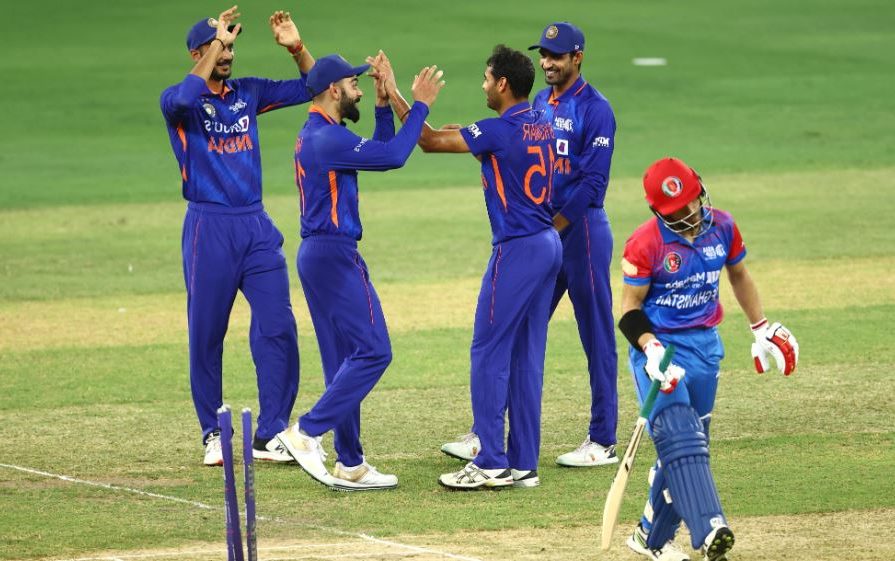 Dubai 08/09( Sirjan Khabar) India defeated Afghanistan by 101 runs today in Asia Cup 2022 Super 4 match. Afghanistan has failed in batting as well as bowling today. To say that moment Afghanistan players have performed poorly in all three formats of bowling, batting and fielding. As a result, India won today’s match by 101 runs. Ibrahim Zadran made the highest score of 64 off 59 balls from Afghanistan, while no other batsman could cross the 20 runs.
After losing the toss, India came out to bat first. Captain KL Rahul and Virat Kohli, who came to open, batted strongly. Today Virat Kohli scored 122 runs in 61 balls while KL Rahul was out with 62 runs in 41 balls. As a result, the team played 20 overs and scored 213 runs. Afghanistan, who started the game with a target of 214 runs, played only 111 runs for 8 wickets in 20 overs.
Today, Virat Kohli reached his century after nearly 1020 days as he scored the individual highest runs in the T20 format. This made it his 71st international career century.